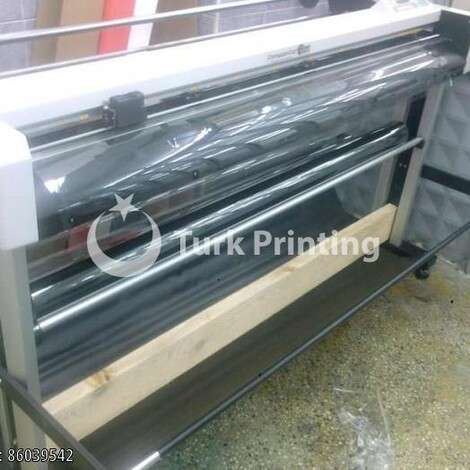 Made in Korea by us to be used in automobile film systems,